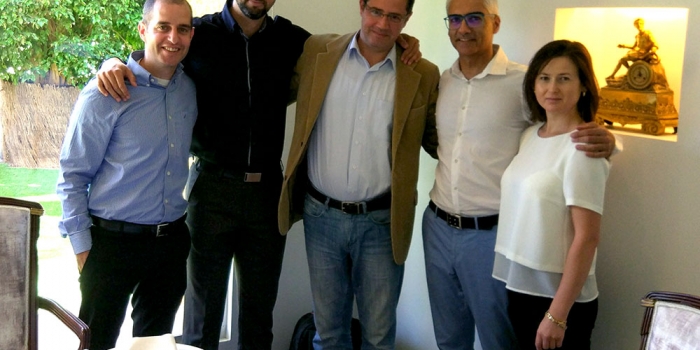 What do we offer?
- Initial Online form-based Assessment and Medical Report
- Personal online interview with your doctor
- Best Trained Surgeons and Equipped Hospital in Spain
- Less Aggressive More Effective Surgical Spinal Techniques
- Our Help for Accommodation in Alicante
- Personal Nursing for your immediate Follow-up
- Low Cost of Implants and other expenses
- Physio Plan for home
- Direct contact after surgery
No worries. No rush. Whatever you might need for your recovery is our concern.